FIFTH AND LAST WORKSHOP OF THE 21-22 EDITION: A workshop to share what has been learnt 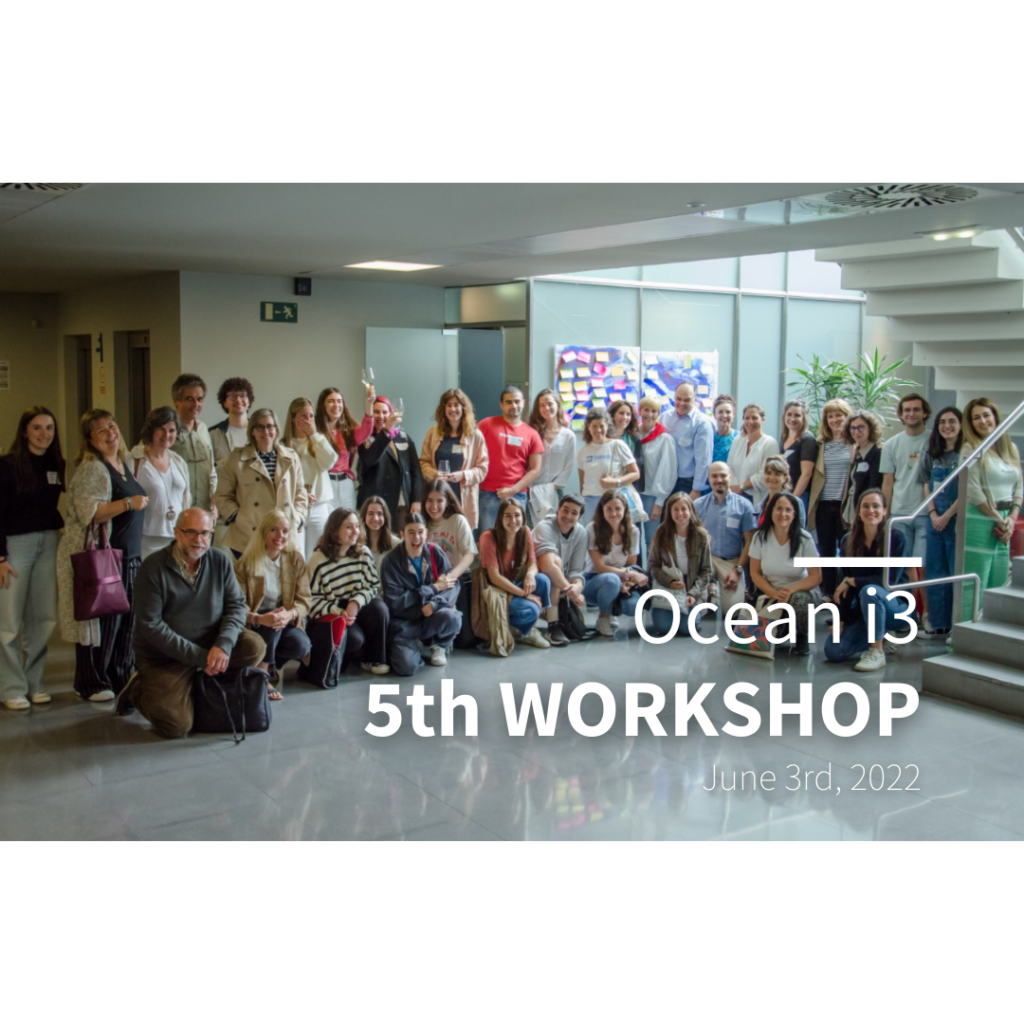 Last Friday, June 3rd, more than 50 people gathered at the Joxe Mari Korta Center in Donostia-San Sebastian to celebrate the last workshop of this edition of Ocean i3. The participants presented the results of the collective projects and shared everything they had learnt.

Upon arrival, each participant filled out a sticker with their name, the languages they speak and the name of their challenge. Afterwards, the students and teachers met in teams to prepare the results that they later presented to their social agent.

Meanwhile, the agents participated in an activity about learning awareness, designed by María Álvarez, professor and coordinator of the Value Creators program at the University of Windesheim (The Netherlands). This activity was aimed at reflecting on what was learned/experienced during the edition and consisted of drawing a doll and writing on its head, hands or heart, the knowledge (head), skills (hands) and emotions (heart) that have been acquired by participating in Ocean i3.

At the end of this activity, all participants met again in teams and the students presented the final results to the agents. Then, they reflected on their work and prepared to present it to the Ocean i3 community.

At 11:30 everyone gathered in the auditorium to attend the presentations. Nekane Belloki (UPV/EHU), Idoia Zarrazkin (UPV/EHU) and Itziar Rekalde (Euskampus) began began with an institutional opening that highlighted the contribution made by Ocean i3 to promote student learning in the key of the IKD i3 educational model aimed at enhancing the synergy between learning, research and sustainability. Then María Álvarez presented the results of the activity about learning awareness. In this activity, participants reflected on what they have learnt and felt by participating in Ocean i3. Some of the ideas that were highlighted were: awareness of ocean issues, better knowledge of new technologies, improvements in communication, negotiation skills, motivation, patience, satisfaction, curiosity…

Results obtained from the activity about learning awareness

This was followed by presentations of the final results of each team. There was an atmosphere of enthusiasm and nervousness to show the work done throughout the course. Despite the nerves, the presentations and the results were a success.

These were some of the main results:

SURFRIDER – “Discover marine pollution through our rivers and help us find solutions”:

GAIA + RIVAGES PROTECH – “Awareness of microplastics on the coast of Urdaibai”:

T.E.O – “How to mobilize citizens in a warning system after a storm “a gust of wind, a helping hand” (” un coup de vent, un coup main “) and thus gain in efficiency by collecting as much marine litter as possible in tide containers distributed along the coastline in collaboration with the social integration teams”:

Prototype of the new T.E.O. website designed by the T.E.O. team.

MATER 2 – “NETWORK OF ACTORS: Creating a network of actors to care for and protect the sea along the different river basins of Gipuzkoa”.

Visual and corporate identity created for the awards organized by Mater designed by the Mater 2 team.

MATER 3 – “WASTE: Seabin Pasaia: Study and monitoring of marine litter dispersed in the bay of Pasaia”:

In this edition we have had the support of 9 interns from the degree in Translation and Interpreting UPV/EHU who have facilitated multilingual communication by providing simultaneous translations in each team and in plenary for the whole community. The interns Jon Hidalgo and Ane Terrazas, simultaneously translated the presentations during the last workshop.

The whole Ocean i3 community gathered in the auditorium during the presentations.

During the presentations, each participant wrote down on a post-it note a message they would like to send to the sea. At the end of the workshop, all the post-its were collected in a mural and while everyone enjoyed lunch, the most outstanding ones were put in a glass bottle as a symbol of what we would like to say to the ocean.

The mural and the bottle with the messages for the ocean

With the end of this workshop, the 21-22 edition of Ocean i3 comes to an end, so we want to thank all of you who have participated in this project. In addition to working on the projects and responding to the challenges posed, we have been collaboratively creating a multilingual glossary with the terms we have used and learned during these months. You can consult the glossary here.

Once again,  the multilingual dimension of the collaboration, the awareness of the different linguistic identities of the participants were evident  in the group interaction. An effort was made to operate in the different languages simultaneously, applying methodologies to organize the interaction between the different actors in a multilingual format. The community  is aware of this interaction, valuing empathy, active listening and the social and emotional commitment.

Check out the photos of the 5th workshop here.

THANK YOU VERY MUCH! 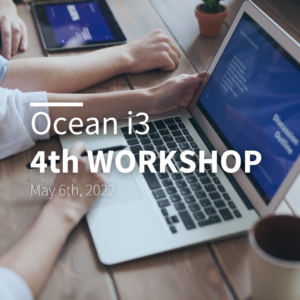 4TH WORKSHOP! A virtual workshop to evaluate our competences, learn more about the SDGs and continue working as a team.

Last Friday, May 6th, we held the penultimate workshop of this academic year 2021-2022. Through the Gather platform, more than 40 people, students and teachers from different disciplines and locations, gathered online to celebrate the 4th workshop. 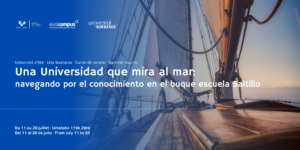 EMBARK ON THIS EXCITING TRAINING EXPERIENCE ON BOARD THE TRAINING SHIP SALTILLO!

Do you like the sea? Do you like sailing?
Do you want to enjoy a few days sailing along the Basque coast and with students like you?
Do you dare with this cross-border experience in our ocean?
Are you ready to learn more about the art of sailing in an unbeatable environment in the middle of summer?
If your answer is YES. This is your summer course. You won’t regret it!

Seguir leyendo »
12/05/2022
Prevseguir leyendo 4TH WORKSHOP! A virtual workshop to evaluate our competences, learn more about the SDGs and continue working as a team.
This website uses cookies and similar technologies that store and retrieve information when you browse. In general, these technologies can serve very different purposes, such as, for example, recognizing you as a user, obtaining information about your browsing habits or customizing the way the content is displayed. More information about our cookie policys
Cookie SettingsAccept all
Reconfigure cookies